The Ambassador of Sri Lanka to the Republic of Türkiye, Ms. S. Hasanthi Urugodawatte Dissanayake, presented open copy of her Letter of Credence of her appointment to the Ambassador Tunca Özçuhadar, Director General of Protocol of the Ministry of Foreign Affairs of Türkiye on 02 November 2022, having assumed duties at the Embassy on the previous day. Ambassador and the Director General of Protocol had interesting conversations on Japan where both have served simultaneously as well meeting later during Ambassador Özçuhadar tenure in Colombo. Given the mutual background, interests and experience of the two, conversation also focused on how the two countries could collaborate on archaeological research, conservation and heritage management which would also contribute to boost tourism both ways. 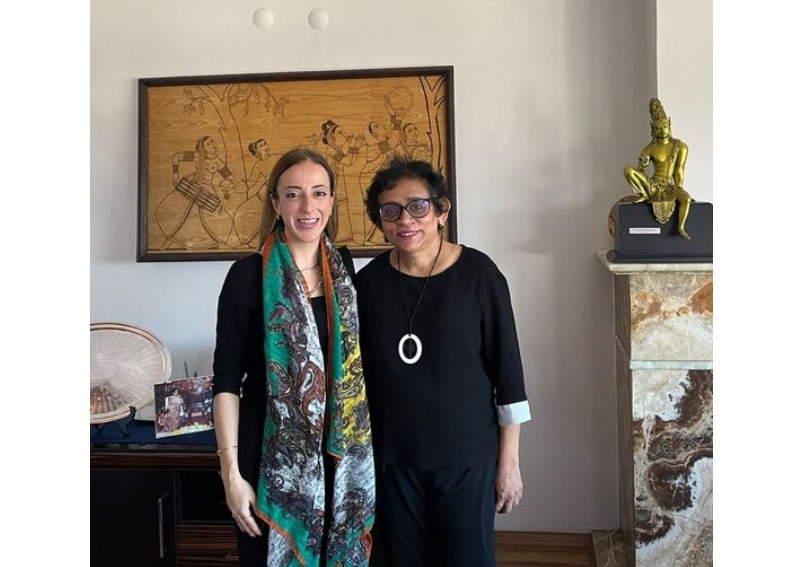 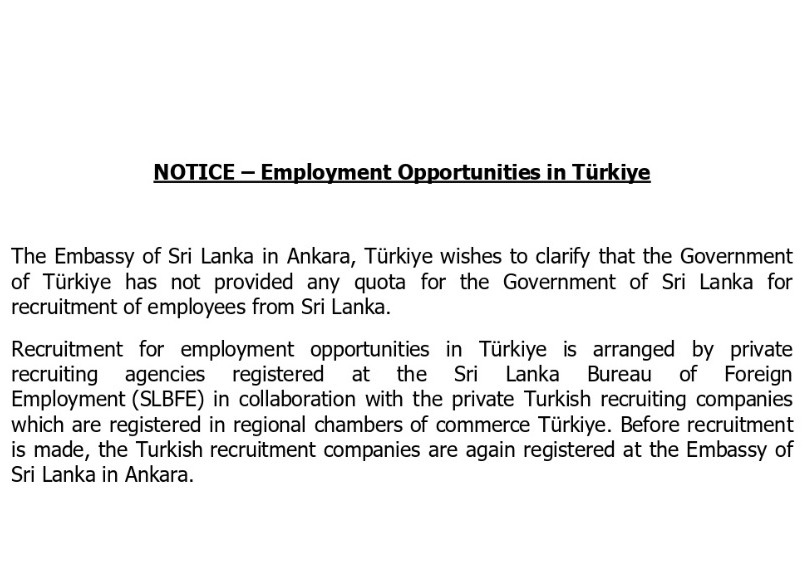 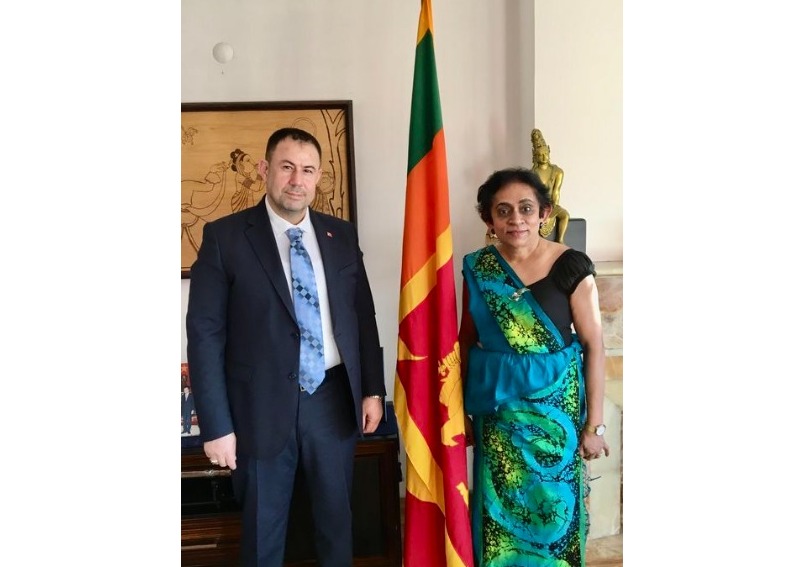